❤  Happy Sunday everyone and thank you for stopping by for a visit. ❤

I'm giving you snippets from the prequel from Seasons of Love and War. Thought it was time for some cheer.

Left off last week with Kaylob telling Beth Ann that it wasn't every day you meet the girl you're gonna marry.

Since Beth Ann has never even liked a boy, it may take her a while to warm up to him.
Even if he is handsome, with the most beautiful eyes she's ever seen.

And for some odd reason she has feelings of butterflies swarming in flights of fancy in her stomach. 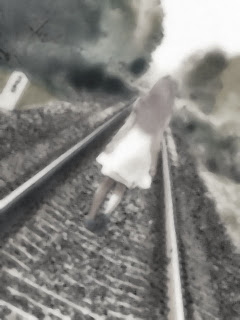 His deep voice did something to her she didn't fully understand.

She whipped around trying to act madder than she felt, “I'm never going to be anybody’s wife,

ever!” she locked her gaze on him.

“Why would you say that? he asked, practically laughing.

“Because, I don’t ever want to cook and I'll never have kids and, and, I just don’t like boys.”

His grin reached the corners of his eyes, “oh, I think you like me just fine, why else would your face be so red?"  he chuckled.

“Besides, I have plenty of time to help you change your mind," 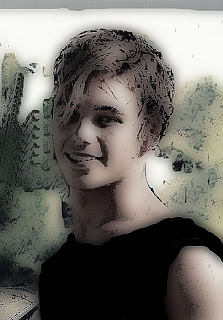 I would say Kaylob is smitten and smitten bad.

I signed my contract and my release date is
Feb/March 2014 and we are hoping book two, 'December Road'  will be released shortly after.

Seasons is a four part Saga with a prequel. Today I've taken a scene from that prequel. Since I've been sharing almost all emotionally charged scenes, I thought some light hearted fun might be good.
I introduce-- Beth Ann and Kaylob as children. 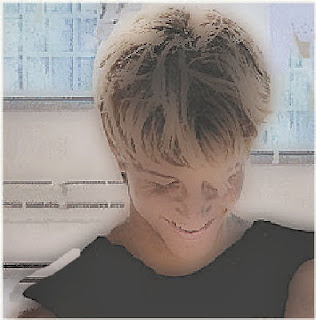 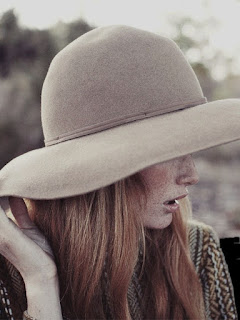 It's August of 1961 and Beth Ann had just arrived in Novato after spending the summer with her Gram. While she and her Mom are sitting in the convertible at the train stop she sees a  boy with blond hair washing windows at the old abandoned train station.

Watching his every move she can't help but noticed he looks very cute from behind. His legs are tanned and so muscular.

Much to her surprise as she lets her eyes drift up his body to what she assumes will be the back of his head, he is staring straight at her with the most beautiful blue eyes she's ever seen.

He winks not once but twice.

Beth Ann cheeks glow as red as a fire truck. Which in return makes her Mom think she has a fever.

The boy see's Beth Ann's Mom touch her forehead and can't help but laugh. Beth Ann wants to kick this strange guy, but her Mom is going on about the new town, their new home, and doesn't notice him flirting with her daughter.

Later that day she goes into town and runs right into Kaylob. He continues to flirt with her and follows her down the train tracks wanting to know her age, name and where she came from.

Beth Ann watched the boy who’d spent the last fifteen minutes flirting stumble backward just from touching her arm. Holy cow, he must be nervous, she’d never made a boy nervous before.


“Sorry if I scared you, Kaylob.” Beth Ann giggled, then she turned to head home but stopped when he appeared in front of her.

His blue eyes lit up as his grin spread slowly across his face. “You didn’t scare me, Beth Ann.” He moved closer, using his finger to lift her chin. “It’s just not every day you meet the girl you’re gonna marry.”

From that first moment a bond grew between them and the journey of their love began. 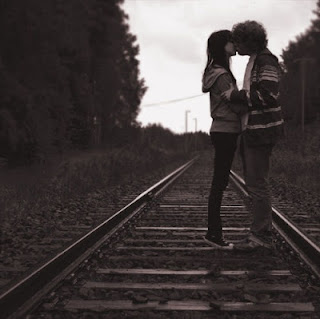 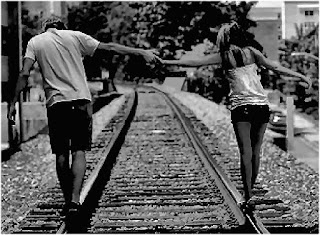 
Thank you for stopping by.


This will be the last snippet from Seasons for a while.


War-- but no snippets until book one is out..


Instead, I will do some snippets from some other books that are un-edited but will be released next year.


The scene has switched to Beth Ann's POV and I played with it a bit, to give you more since it's the final one for a while


We left off last week with Beth Ann  furious. She took off while Kaylob was in the shower.
However,. Kaylob knew where she might be headed, but when he first got there she wasn't there. So, he drove around for hours and finally went back and found her at their special spot under the tree in the park

She  was wet and digging in the mud with tears streaking down her face.

He calls her name and reaches out to her. He wants to take her home. 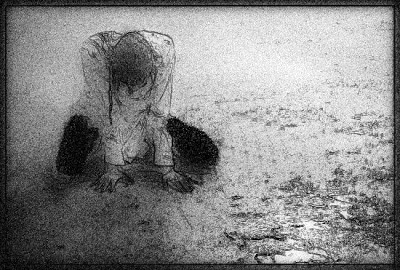 “No, leave me alone,” she pushed away his hands again and tried to keep digging. “I have to tear it up, It doesn’t mean anything now.”
“Yes it does, baby, I love you and I always will.”
She kept struggling against him for a few seconds longer, then all the fight seemed to drain out of her and all she could do was slump against him.
“Kaylob, ” her voice was so weak that she barely heard it herself. She suddenly felt so tired that she didn’t think she could walk if she tried, she stretched her arms up to him and he bent to pick her up, pausing to kick the mud back in place where she’d been digging.
“Baby, I was so worried,” he said as he carried her to the car.

She leaned her head on his chest, “I’m sorry, I’m just so afraid because, I don’t want to lose you. 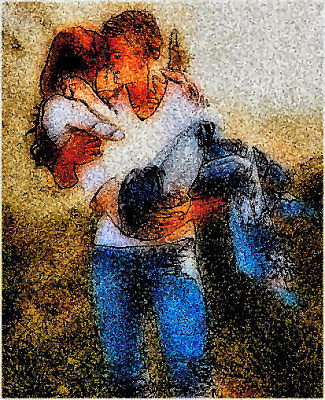 In this moment he promises her she wont. Should he have done that? Thank you again for all the wonderful comments and support with Seasons of Love and War.


Welcome to all you wonderful Authors to Weekend Writing Warriors. I am so enjoying reading all your snippets and can't wait to read more...

Some good news this week, I received notice that I will be getting a contract and I am waiting on pins and needles for it to arrive.

Okay, on to the story. Last week we left off with Beth Ann yelling and telling Kaylob not to touch her. I don't think she is one bit happy about him going back. I know it might seem she should be more understanding.

But she has been having horrible nightmares about him. Plus he just got home. 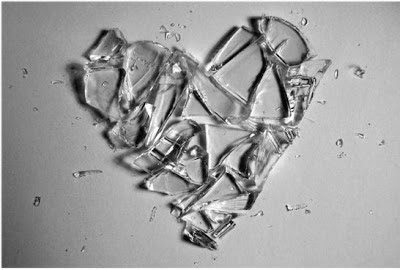 “But, baby, please—”
She threw the orange juice at the wall and it splattered all over him. “I don’t want to hear any more of your excuses! Why don’t you just go now if you’re going to leave me anyway!”
Her words hurt him as though he’d been cut by shards from the broken orange juice glass. He stared at her a moment as the juice dripped down his shirt, then he turned slowly and walked to the bathroom, feeling like a complete ass for tilting her world this way. He’d thought he could make her understand, but maybe that was hoping for too much. How could anyone who hadn’t been there to see all the horrors of war understand it?

How will they patch this up? Or will they? Stay tune as the story continues..... 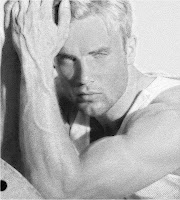