Welcome and thank you for stopping by.


For the last few weeks you read some stressful snippets. So, I thought it was time for some cute moments between the two childhood sweethearts, from Kaylob's point of view. 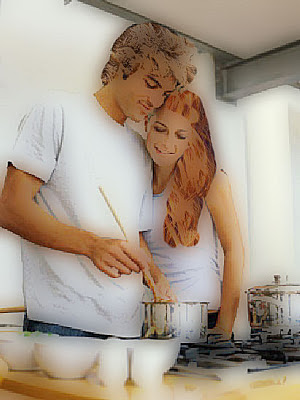 Beth Ann had just received a letter from Blake Tanner a boy she’s known since grammar school. Her nerves were fried. She knew Blake Tanner was the one guy Kaylob had always been jealous of. They were arch enemies in school.
Blake had always wanted Beth Ann and it was no secret. Kaylob had seen the letter drop out of her hand and hit the ground.  Beth Ann had this little habit of puttering and rambling when she's nervous.  So here's a little scene of what she's like when she's nervous.

He continued slicing the bread when Beth Ann opened the refrigerator and started pulling everythings out. She always puttered when she was nervous, and he would venture to guess this was one of those times. He moved over and closed the fridge.
“Feeling a little nervous are we, sweetheart?”
“Uh, no. Why would you say that?”
He stared at the counter where she had pulled out eggs, a bowl of tuna, soy sauce, worcesterhire sauce, mustard and ketchup.

Hello everyone and welcome to Six Sentence Sunday. Thank you for stopping by. 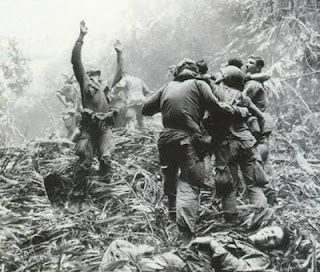 Last week you saw Beth Ann say goodbye to her old life. She still has a hard time believing Kaylob is dead but it’s been over a year and she needs to move on. In the meantime is Kaylob is alive and in one of the worst kinds of POW camps. In book one you will experience the hell Kaylob went through at the hands of the Viet Cong. Will he survive when so many are dying around him? He hears her voice and even sees her standing in the jungle calling out to him. Is his mind slipping? Or is it possible for two people to be so connected, they feel, hear, and see each other from the other side of the world?

The year 1972
Kaylob’s prison was a dank, dark hovel, matching his present mood. The air reeked of goddamn fresh rotting death and smoke from burning bodies. His skeletal remains trudged outside down the humid, crawling bamboo halls. As he stepped out into the open air, he flinched at the sunshine.  He hated the sight of the bodies that littered on both sides of the trail. Some of the guys had been buried with just their heads exposed, trying to eat their maggot-ridden food. It made him so goddamn mad. Chris, one of Kaylob’s fellow prisoners, had told him he’d been there for over a year. 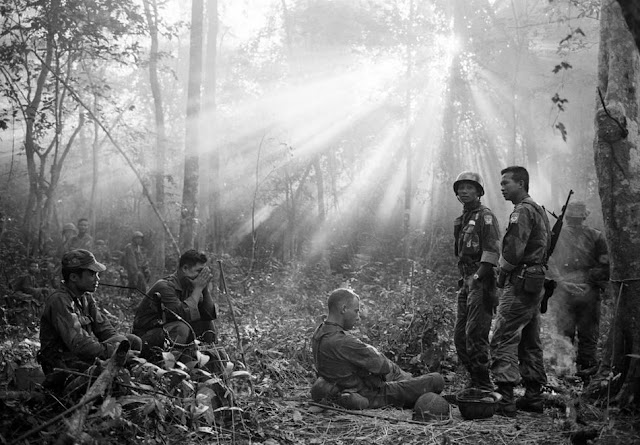 Check out a new photo album  of Beth Ann and Kaylob 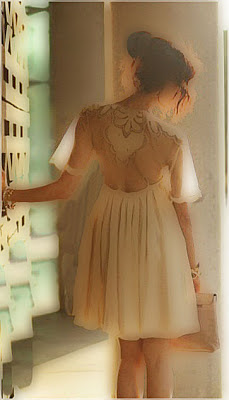 Last week you saw Beth Ann have a vision. She was out on her first date with another man, Blake Tanner. After months of visions and dreams, Beth Ann is ready to move forward.

Six months later she is still dating Blake Tanner and doing her best to feel love again.  She's known Blake almost as long as she has Kaylob. They had all grown up in Novato, a small town in Northern California.

After being on the road touring in her Broadway show, she has decided to move in with Blake in Riverside California.

But before she does, she needs to take a trip down memory lane, back to the apartment that she and Kaylob had lived in.

How do you say goodbye to the love of your life? How does her heart ever let go?

The pain ripped through her like a sheet of glass being shattered. The memories were precious, but they

She looked down at the ring on her finger. She was starting a new life and knew what she had to do. The ring

had been her shining band of hope, but she had to let it go. Struggling to see through the tears, she slipped off

the ring, placed her lips against the circle of gold and gave it a kiss goodbye. 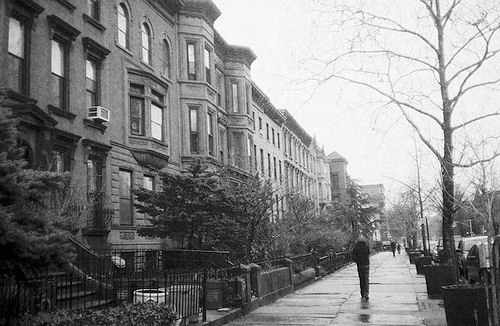 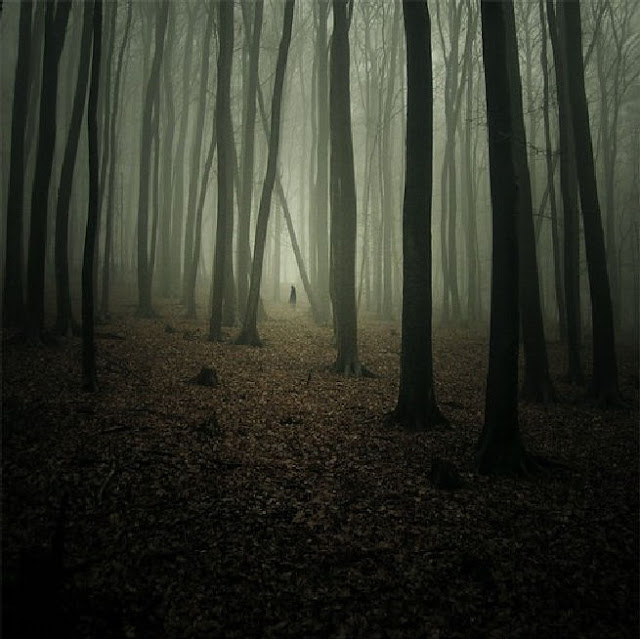 Last week we got to see a snippet of Beth Ann and the first opening night of her play. Months have gone by and she is on her first date. As a matter of fact, it's the first date she's ever had with anybody besides Kaylob. She is out with America's most eligible bachelor, Blake Tanner. She's standing in the bathroom when the unthinkable happens. She feels herself being sucked away.

The bathroom faded and Beth Ann found herself standing in the middle of a jungle. Where is she? Could this be real or is she losing her mind?


A dog wailed—dear God, she wanted to go save the poor animal. Then she heard Kaylob’s voice.
“Beth Ann, please, I love you.”
Mud covered the ground, but this time she was able to move. The humid stench swarmed around her, the air thick with heat. Birds squawked and other creatures continued getting louder.

“Kaylob!” she cried over the sounds of the jungle. “Kaylob, please!” 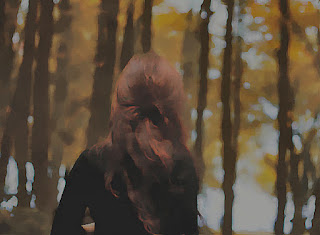 Don't forget to check out the Book Trailer.


Thanks for stopping by. Now I hope you'll check out the official Six Sentence   Sunday site to find more excellent six-sentences.